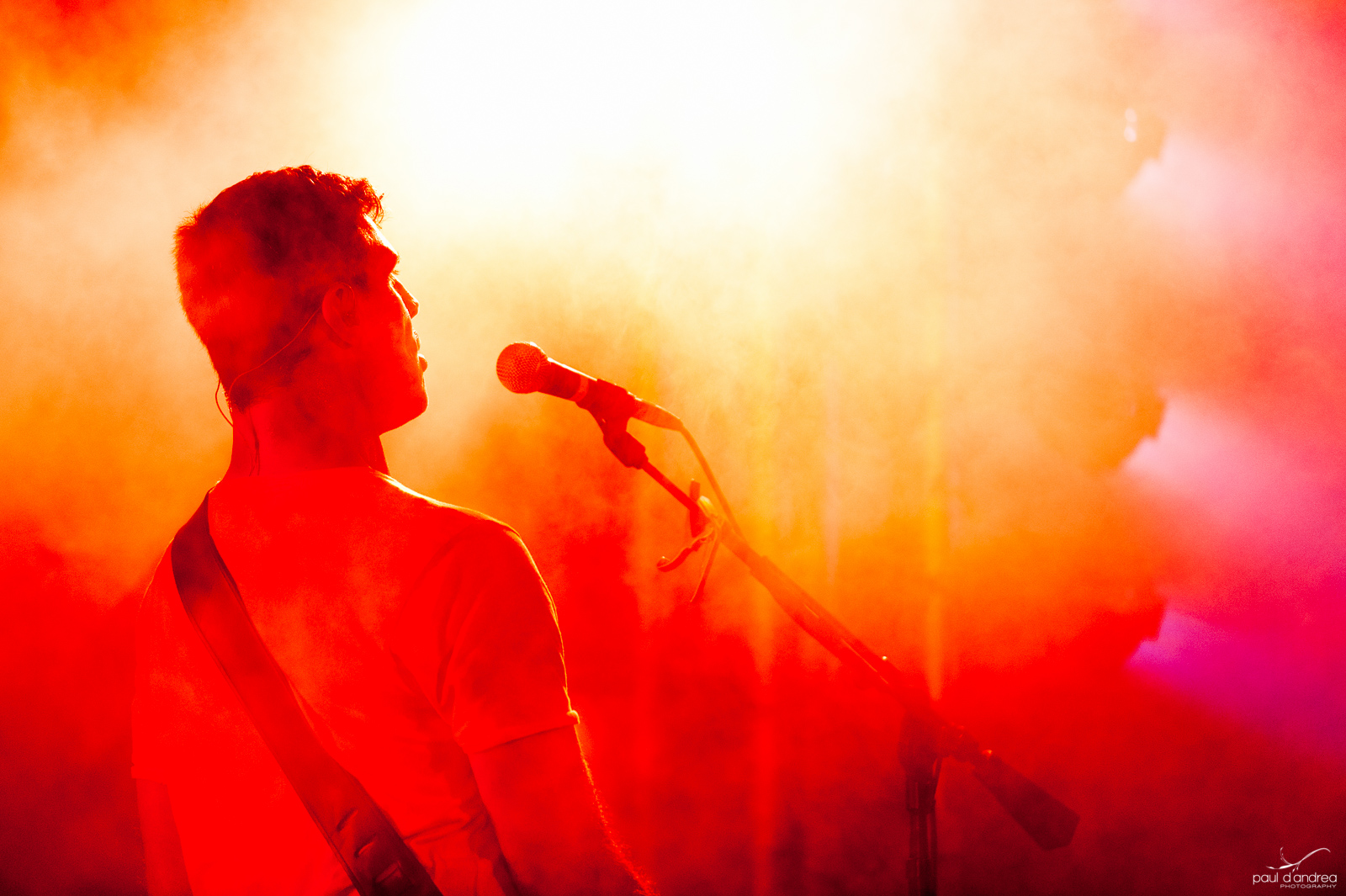 When I judge photos for photography clubs, I see a wide range of photographers at various skill levels. Often I’ll come across pictures that might not win first place on their own but would look fantastic as a part of a set of photos. There are times where a set culminates into something greater than the sum of its parts—a thoughtful vignette.

A set of photos can sometimes do what a single photograph cannot. The viewer is left with an impression of the scene and hopefully feels what it felt like to be there. This comes up a lot in event photography where a single picture could never do the event justice or even come close to capturing the wide variety of activity.

When it comes to photographing events and capturing the overall feeling, I start by getting wide, encompassing shots that seem simple or basic. As I’ve said before, there’s nothing wrong with the “safe” shots. In fact, they’re quite necessary to establish a setting. That usually means pictures of signage, venue rooms, food spreads, or floral arrangements.

Then I move to photograph the details that flesh out the emotion of the event. For corporate events, that usually means looking for smiling, engaged people. Undoubtedly, I’ll come across a group of people having a really good conversation. Their body language is different from what you might see in polite small talk. There’s usually a point at which the conversation comes to a head—there’s a laugh; a poignant point being made—something that shifts and is reflected in the group’s physicality. That’s when I frame the shot and capture the moment to tell the story of the event.

Some of the expertise comes in just watching and waiting for a solid shot that captures the event’s flavor. I’ve had so much practice finding those meaningful shots that I find myself naturally drawn to those scenes even when I’m not on the job. My wife often catches me people-watching and noticing the vignettes of daily life. I’ll close one eye, lean over, and line up an imaginary shot. That’s when I’ll get a funny look from her.

Sometimes life, like photography, is made up of small moments. When extracted and examined individually, they may not prove glamorous, but when presented together, they showcase a snapshot in time. 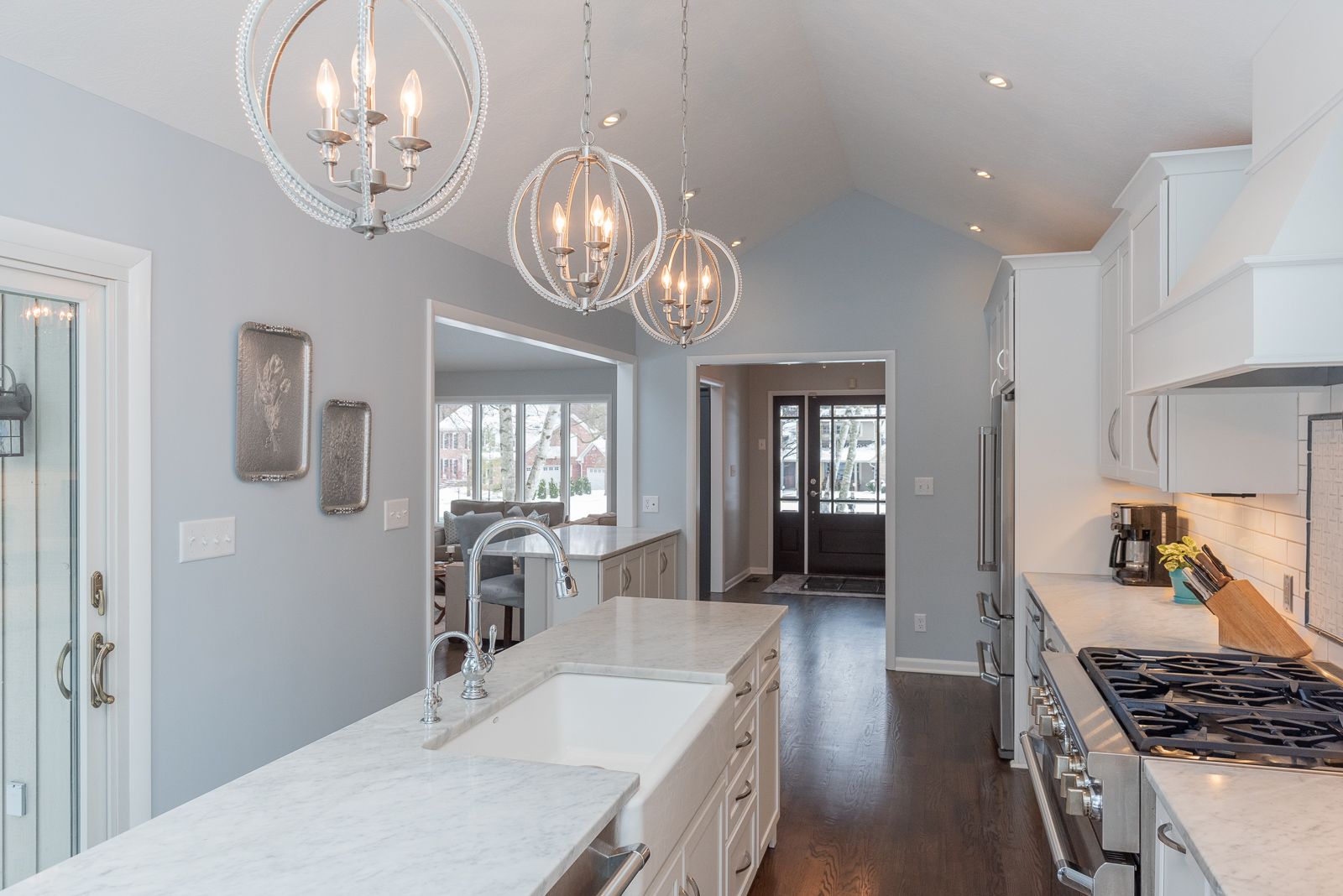