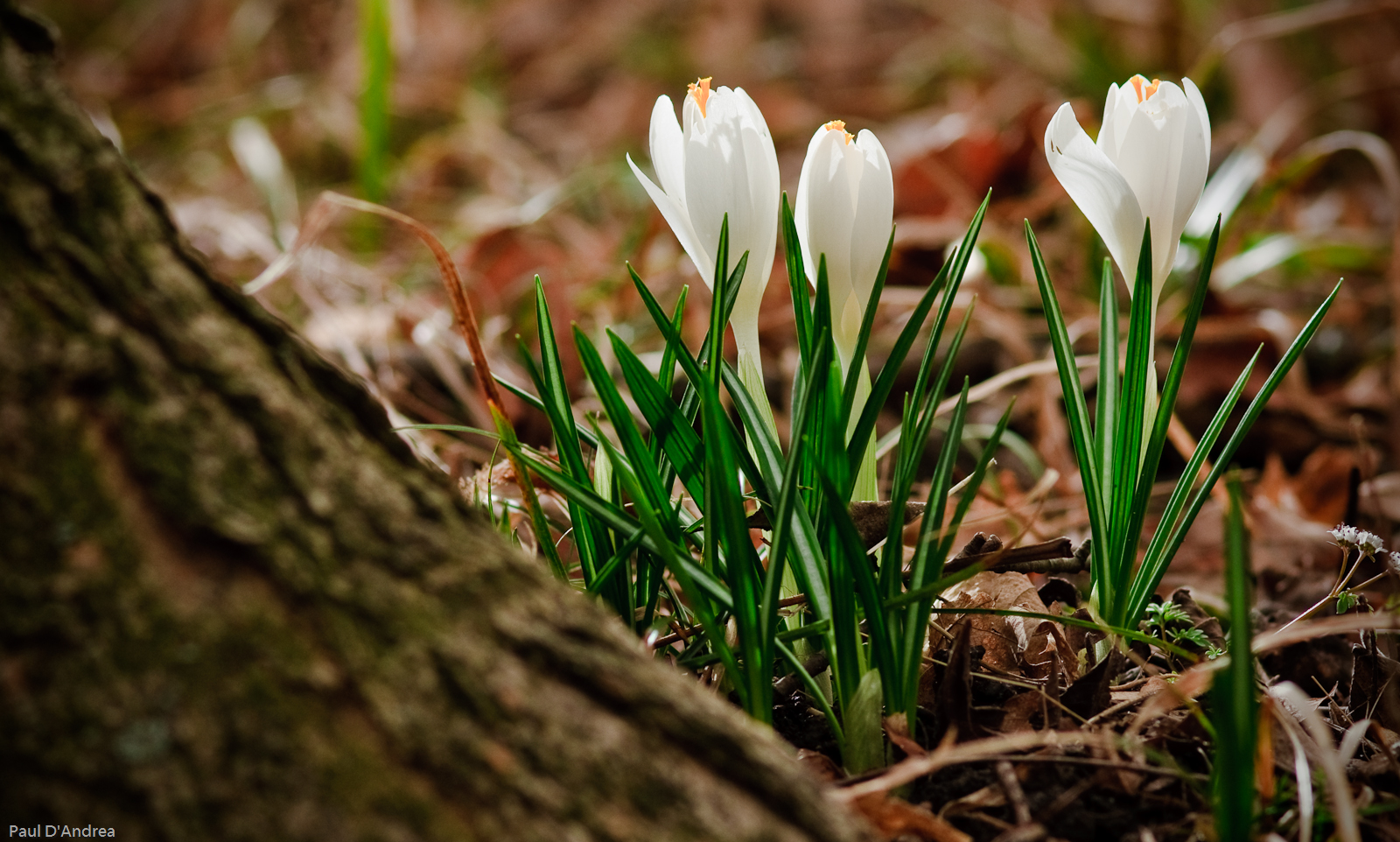 Continuing with the ideas from the last post, I’ve been thinking that bored may be a really great place to find yourself. When you’re so tired of what you’ve been shooting and how you’ve been shooting it you can get to the really interesting stuff. The trick, it seems, is to walk that fine line.

Like Edgar Allen Poe, buzzed enough to think freely but not so much that it made him sloppy, we can be bored enough to not be able to shoot the same things the same ways, but not so bored that we give up altogether.

The other day on Twitter, someone wrote about exactly all this, the common idea to take your camera with you everywhere you go. It struck me though that that’s not all there is, anyone can mindlessly shoot a shutter ragged. There’s got to be some analysis of what you shoot, what works, what doesn’t, and what you just can’t stand to shoot that same way… again and again and again.