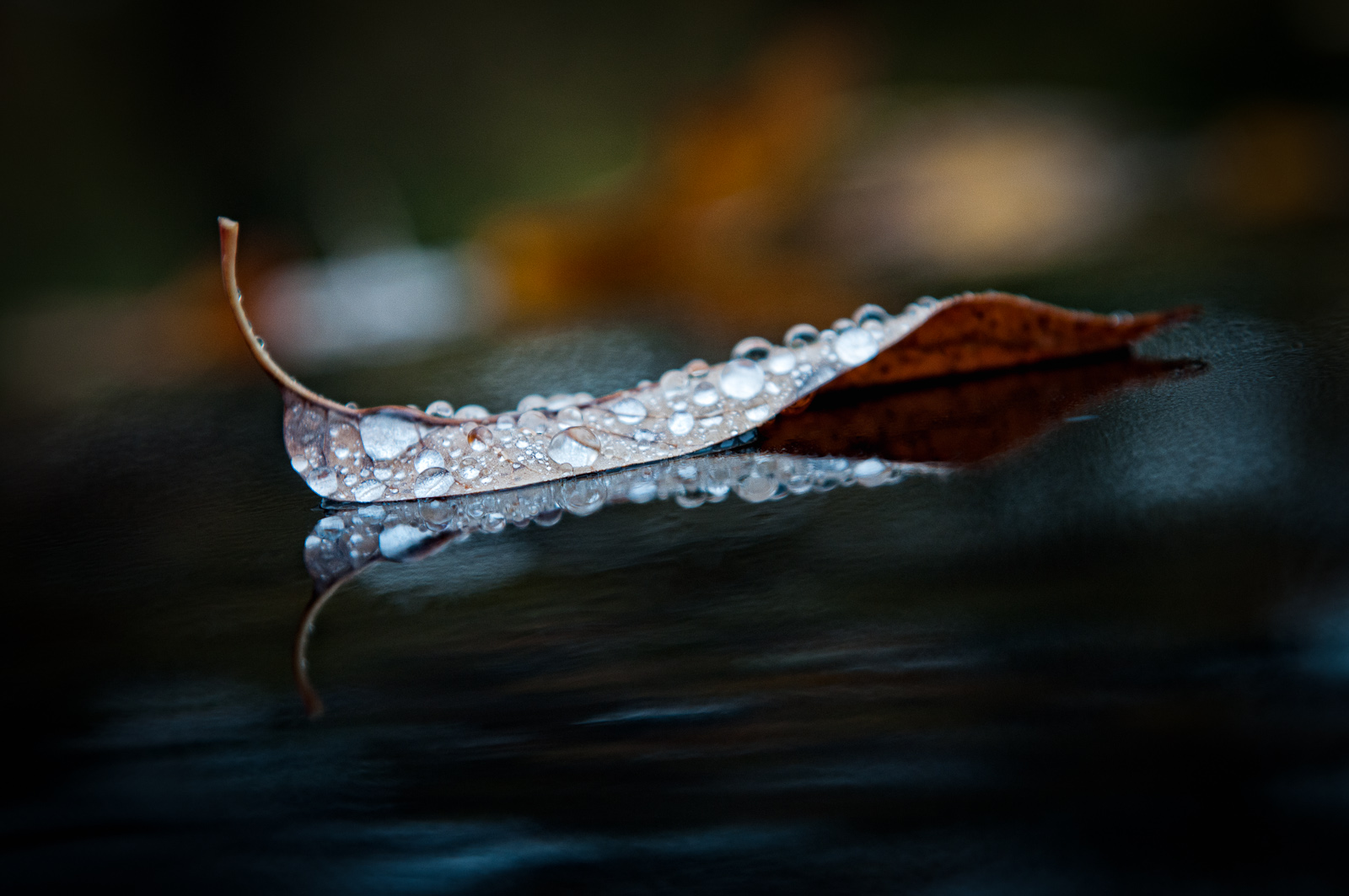 Time flies
It’s hard to believe that it was almost three months ago that I took off on my own.  I had thought, at the time, that I would have a few weeks to get the business spooled up, to sound the “I’m in business” horn and get the last of the running a business things figured out.  That wasn’t to be.  I was pleasantly surprised at a quick start, and I’ve been just trying to keep up with it since.  It’s fantastic to have ideas for your business and then see them take off.  So to quickly check in, here’s the breakdown:

The good
— Like any new business owner, there was the fear that you’ll take the jump and then get nothing.  I’m happy to report that business has kept me hopping.
— Being that things have kept me  busy I’ve been able to accelerate my plans in some areas.  For example, I went in with a couple photographers and opened a studio / gallery on Mass Ave, check it out here:  http://www.facebook.com/M10Studio
— I’m pleasantly surprised at how much I’ve enjoyed running a business full time.  The book-keeping is a bit tedious, but watching your business grow is really exciting.

And the challenges
— I still haven’t been able to touch personal projects.  When I left my day job I had hoped that I could run the business and have some extra time to get to some personal projects that have been languishing, like http://indyhikes.com  So far, that hasn’t happened.  This isn’t to say that hope is lost, as we get the business processes streamlined and the figure-it-out-once-and-you’re-good-to-go sorts of problems solved I’m not having to spend as much time on business issues.  So, more hikes and personal projects coming soon, hopefully.
— In preparing to make the jump I was sure to build redundancy into my photo toolset.  Two bodies and multiple pro and standard lenses that over-lapped focal lengths so I would sure I could keep working in case any of them went down.  The one piece of equipment that I didn’t have a backup for?  My laptop, and two months in the hard drive failed.  Poetic.  It was under warranty, but I couldn’t run the business for a week or two without it while it was being repaired, so I made the switched to Mac and have been pretty happy.
— Keeping track of tasks and scheduling was a challenge at first, but judicious use of Google’s Calendar has really helped.

So, that’s about it for quickly checking in.  I have been dragging my feet on posting to the blog since I was trying to switch the site to a new WordPress theme.  That’s been done, so I hope to get to the backlog of posts I’ve started writing.  We’ll see though, the best laid plans… 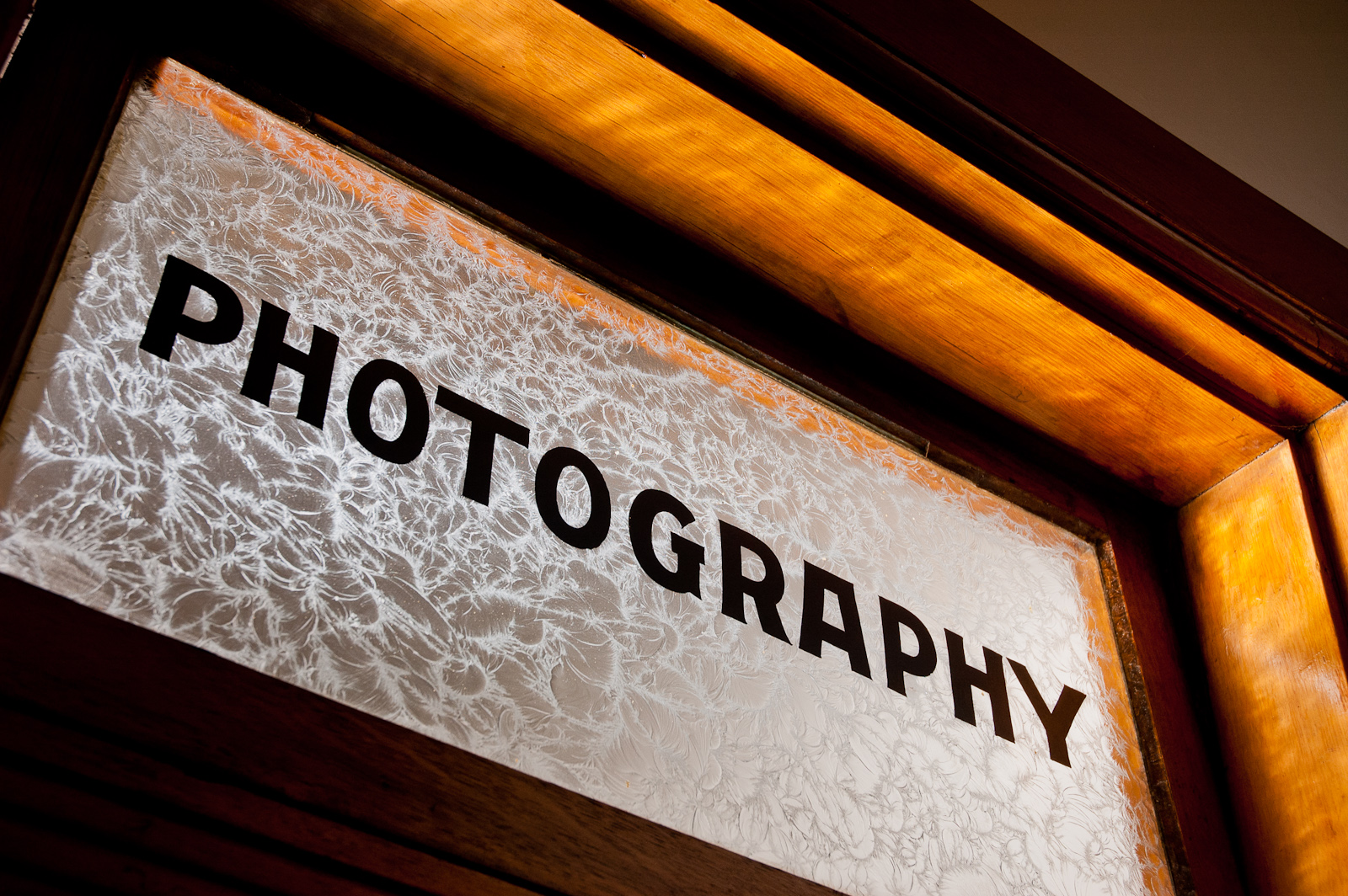 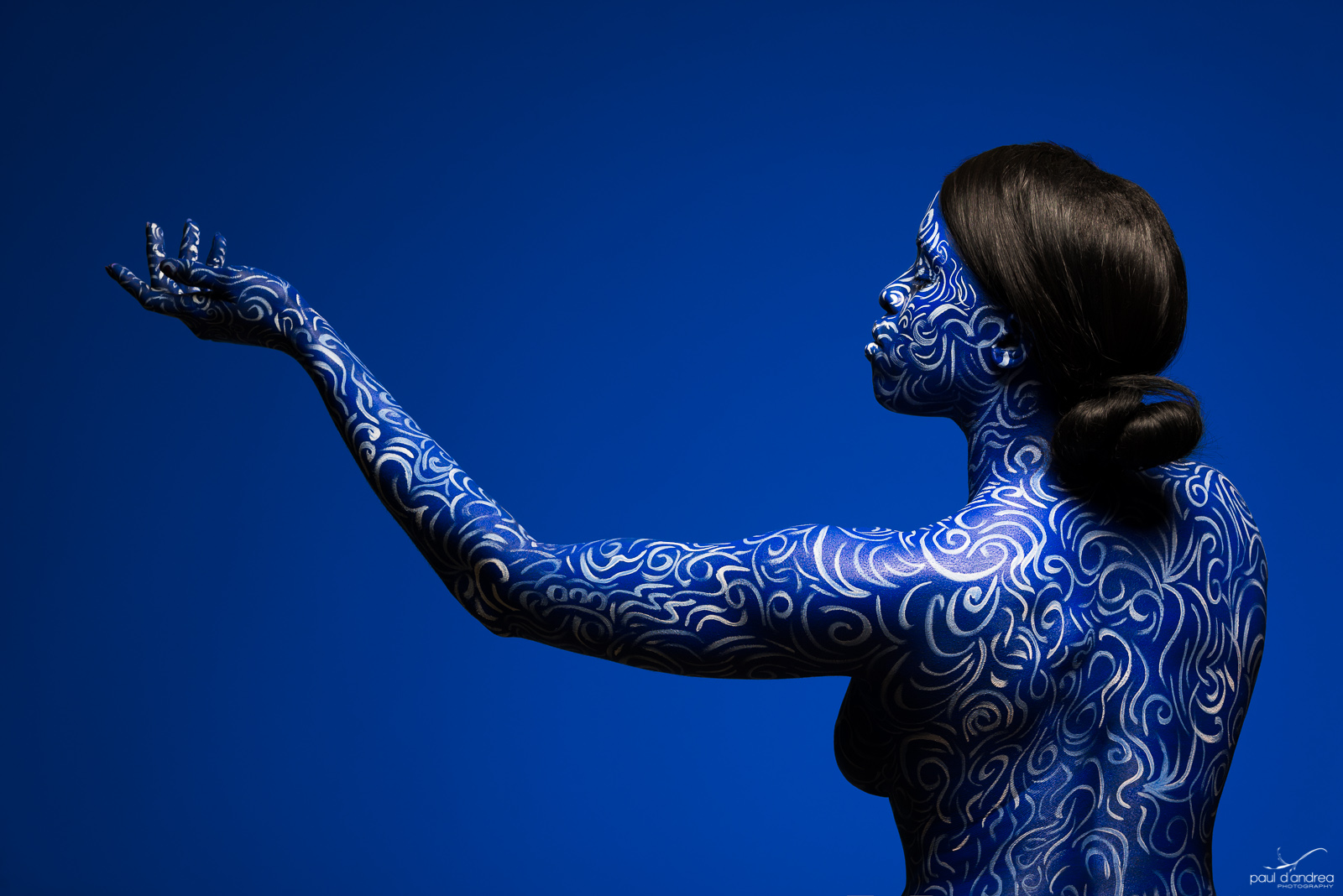