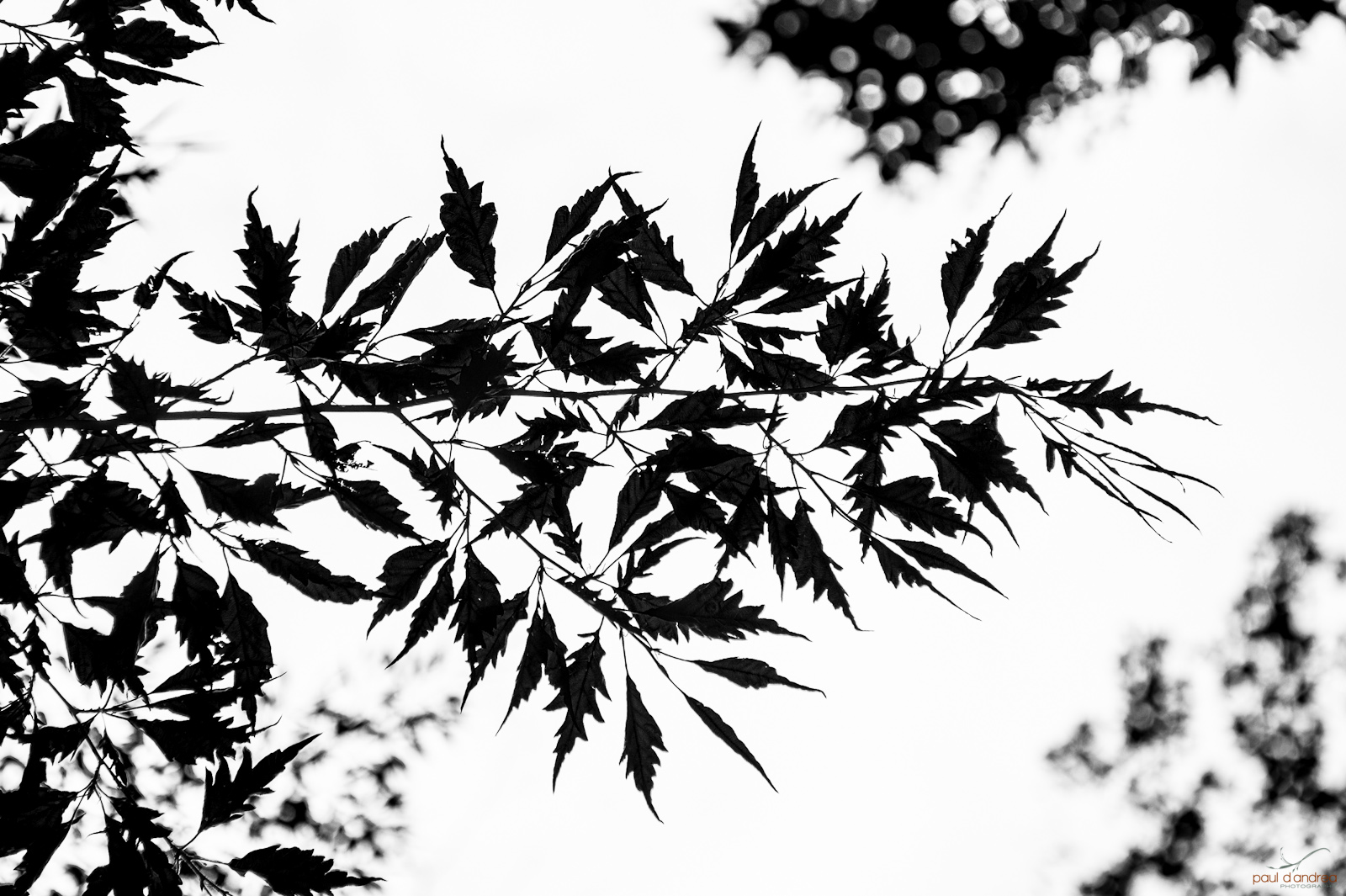 Here’s an image from today’s walk. Hopefully I’ll get back in the groove now that I’m passed the projects I had last week.

Speaking of last week’s work, exciting story: I often caution photographers who have straps on their cameras to never leave the camera on a table with the strap hanging off, it’s too easy to walk by and accidentally catch the strap, pulling the camera to the floor. One of the projects last week was ad job with a large printer manufacturer. I needed input from the art and creative directors so I shot tethered for the two days of shooting. Later in the first day I set my camera down on a table, still tethered to the laptop, and as I walked away caught the USB cable with my foot, jerking the camera off the table.

Maybe it’s because I’ve played video games since high-school, but I have pretty good reflexes and caught the camera by the lens hood. My heart just about stopped, I couldn’t believe I reacted so quickly. On the second day of shooting I used a Black Rapid camera strap, so if I needed my hands I wouldn’t have to put the camera down. (Protip: Since I use an Arca-Swiss L-Bracket on my camera I got a quick release clamp that I keep attached to the camera strap. This way I can very quickly switch between strap and tripod without screwing and un-screwing the D-Ring needed for the camera strap.)

I’ve always thought the extra large lens hood of the 24-70 was a bit conspicuous, but as a handle? It serves well. 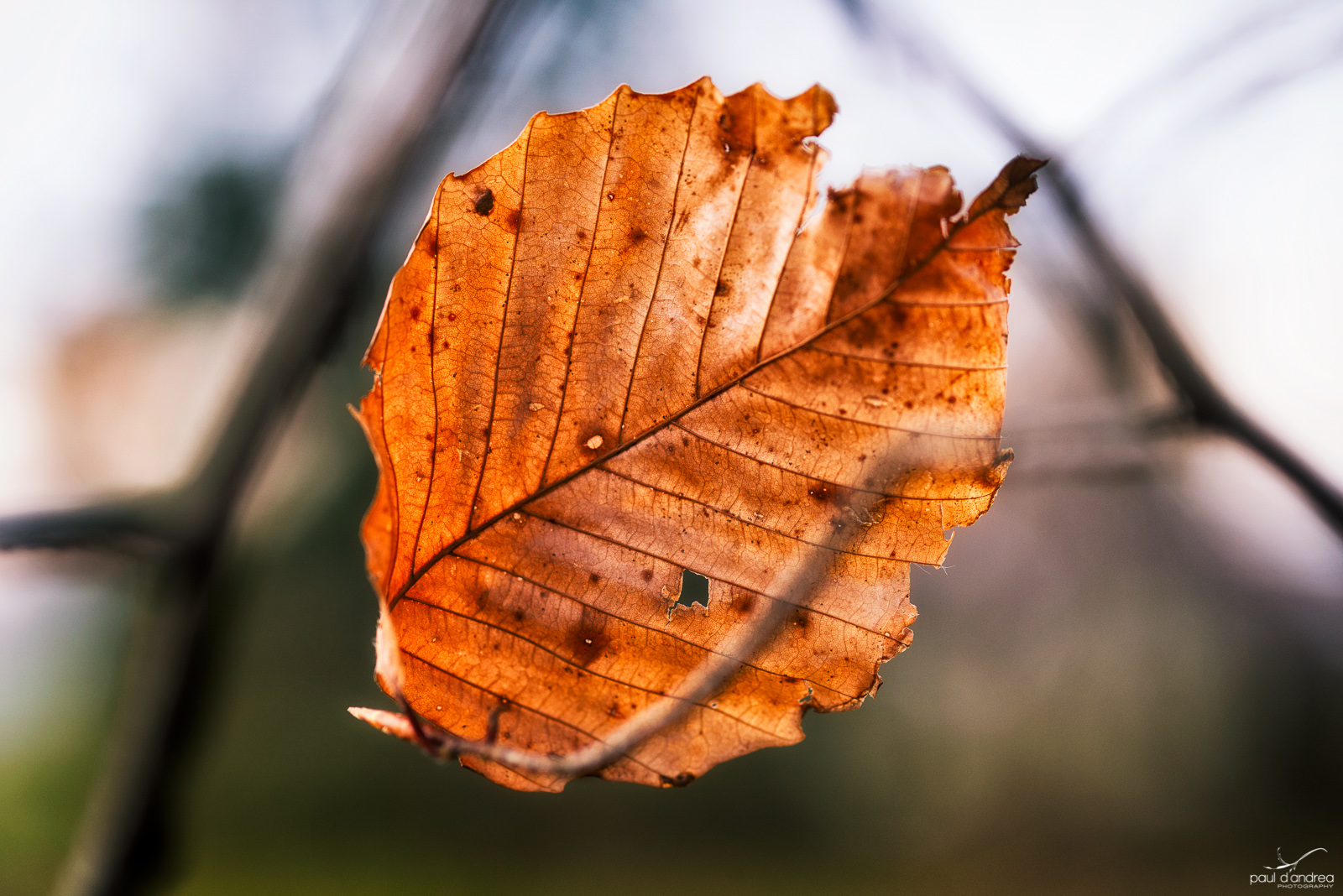 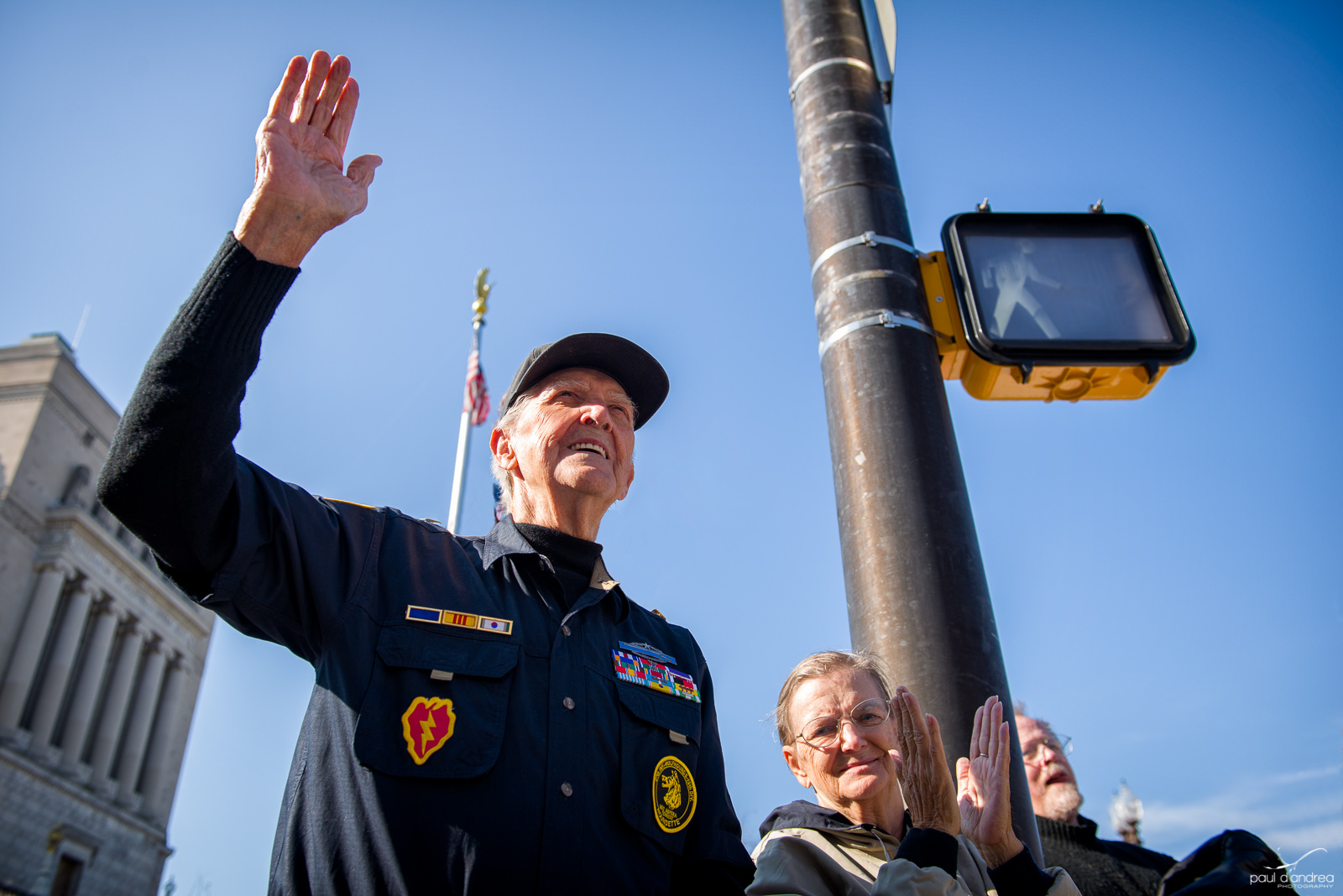